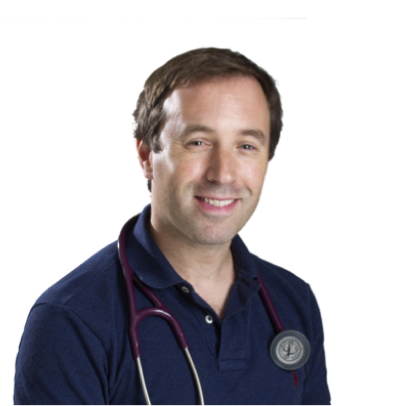 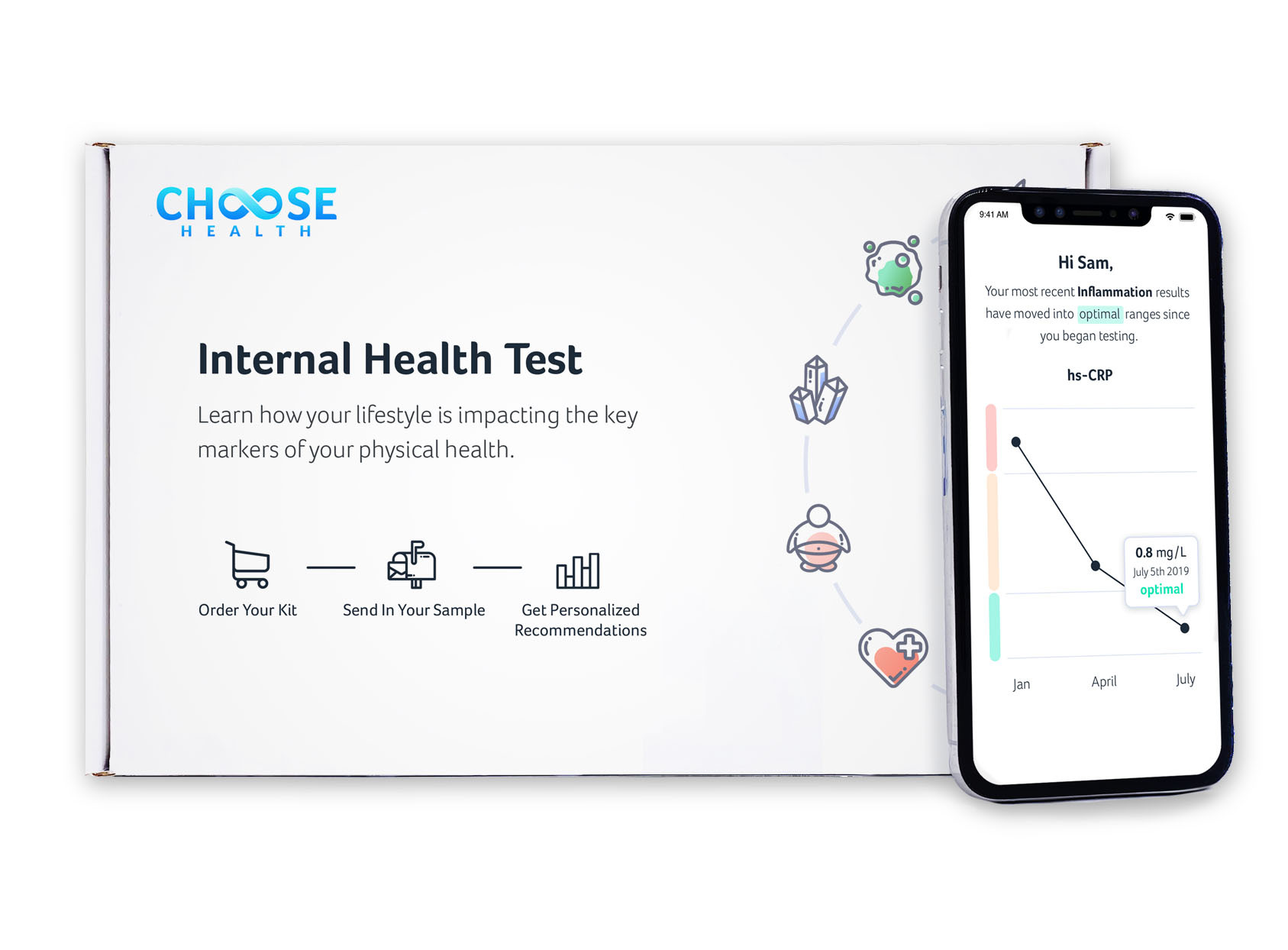 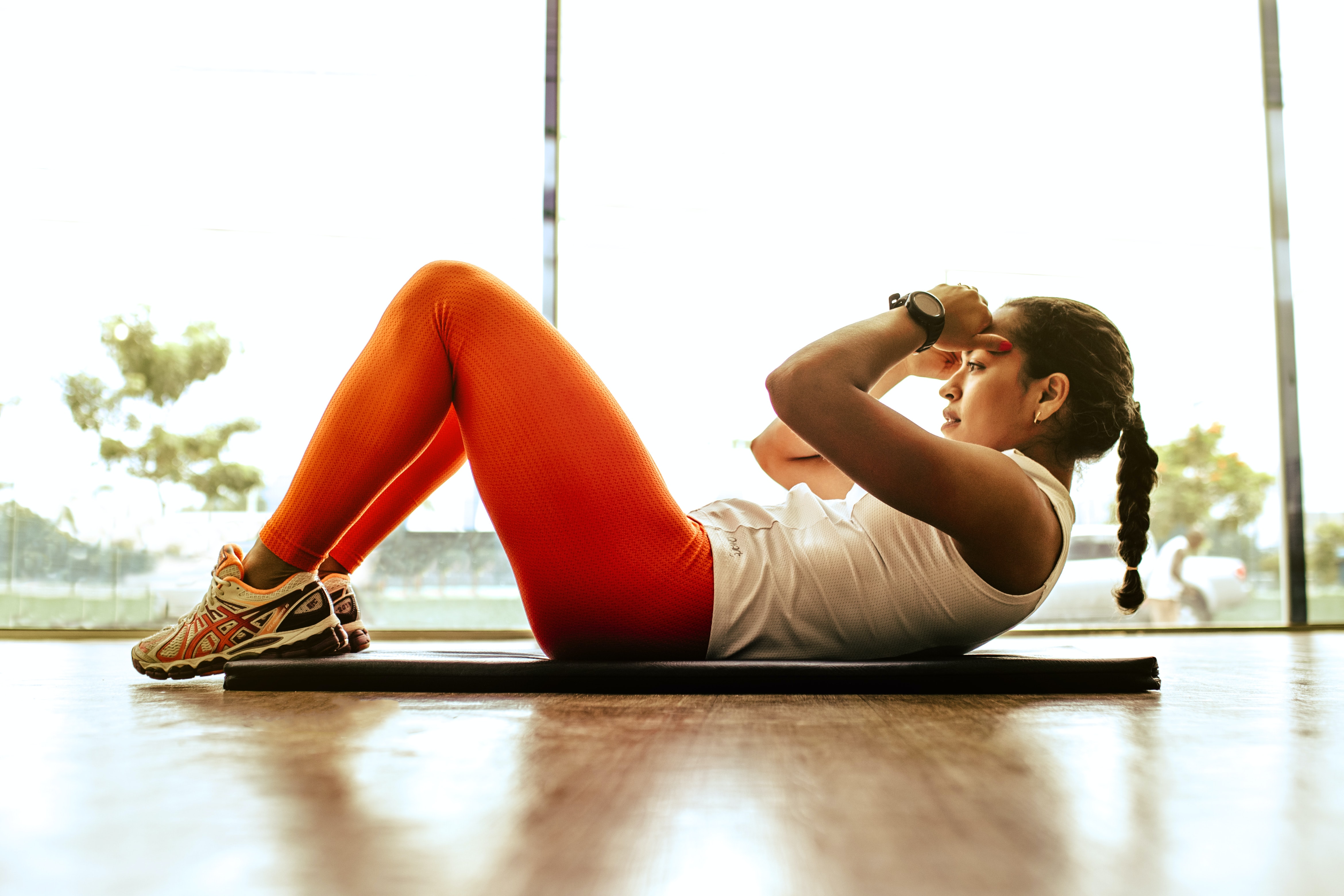 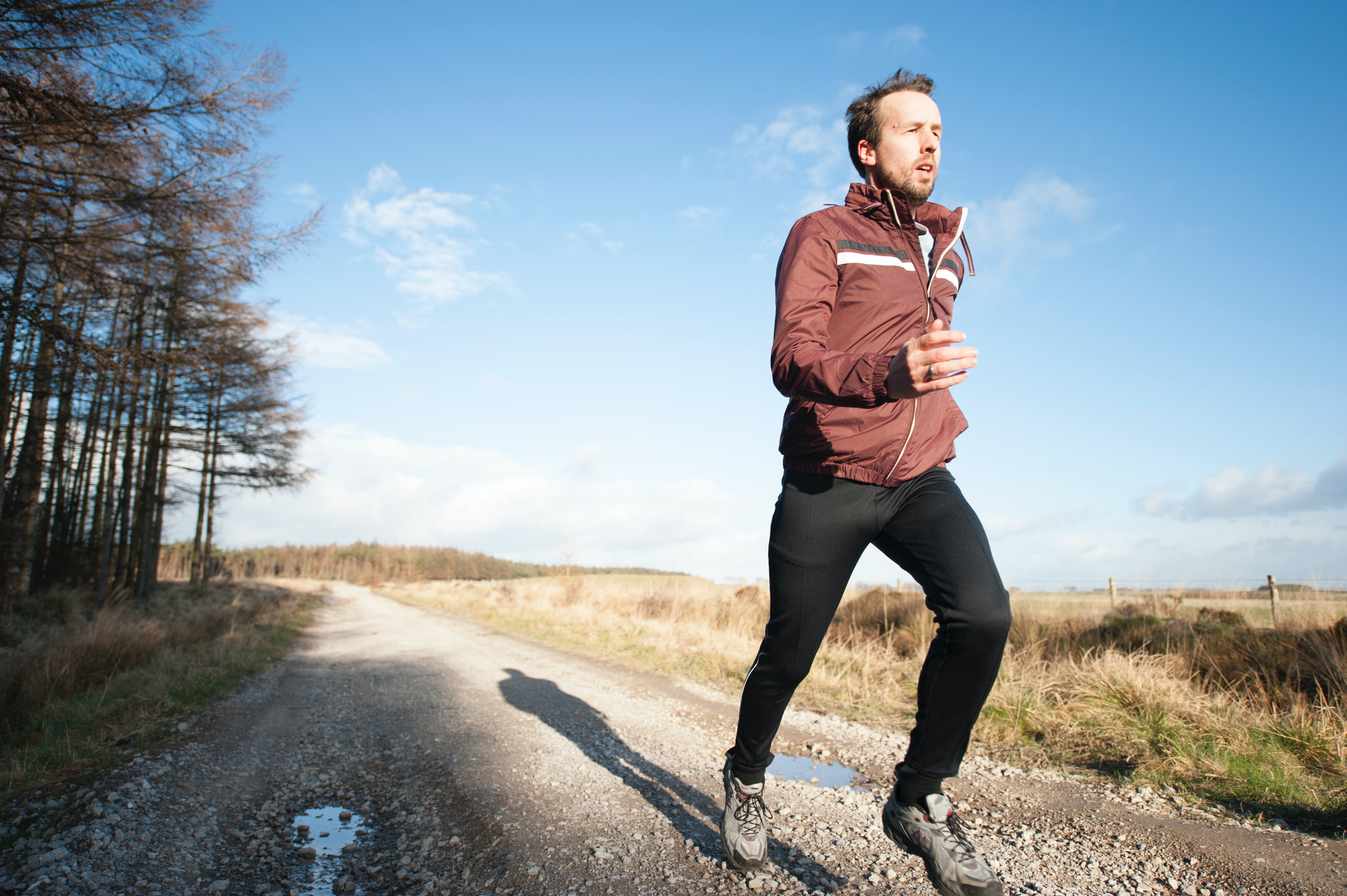 How and Why to Test Your Liver Enzymes for Liver Health

Making the decision to drink less alcohol or none at all at the start of a New Year is fairly common. Some people make a resolution to drink less in general throughout the year while others scale back on alcohol consumption as a way to recover from the festive holidays.

Regardless of the motivation, taking part in Dry January is a great idea for your health. Alcohol has virtually no health benefits. What research has told us is that alcohol is very detrimental to our bodies and our brains. Routine alcohol consumption can damage the liver. Even as little as three drinks a week can do harm to our bodies.

Dry January is an opportunity to make changes that could make a difference well into the year and even many years down the road. However, to reap those rewards you’ve got to do Dry January the right way by looking beyond the first month of the year.

What is Dry January and Why Should You Participate?

Dry January is a health movement where people abstain from drinking any alcohol for the entire month. The biggest reason for participating in Dry January is to improve overall health and wellbeing. The negative impacts of alcohol consumption are well known. People who drink alcohol:

Of course, abstaining or significantly reducing alcohol consumption indefinitely is going to have more of an impact than making a change just for one month. But taking a one-month break does make a difference in the short term. A 2018 research study published in BMJ Open found that when moderate to heavy drinkers abstain for a month there are improved health markers. The key health benefits were:

Other potential benefits of abstaining from alcohol for a month include:

Medical experts stress that while there are benefits to be gained from Dry January, those benefits aren’t long-lasting unless you continue to cut back on alcohol. And if you approach Dry January in the right way that will be much easier than you think.

How to Maximize the Health Benefits of Dry January

Abstaining from alcohol for the entire month of January is going to be beneficial for your health if you drink even just once or twice a week. However, to really get the full benefit of Dry January you want to take steps to make it a lifestyle change that’s sustainable over the long term. That is the only way for Dry January to have a lasting impact.

Here are some things to do throughout Dry January so that come February 1st you aren’t immediately reaching for a drink.

Evaluate Your Relationship With Alcohol

Consider why you are drinking alcohol. Why an alcoholic beverage and not something different? What is the experience giving you that motivates drinking? Do you drink socially or because you feel like it’s expected?

Dry January is the perfect time to evaluate your relationship with alcohol and whether you really need it in your life. You’ll be able to assess things physically, mentally, emotionally, and socially without alcohol as a part of the equation. You may find that there’s a much healthier alternative that can take the place of alcohol once you have a better idea of why you’re drinking.

Be Honest About How Much Alcohol You Consume

One of the first things you want to think about is how much alcohol you consume on a regular basis. An easy way to gauge this is how many alcoholic beverages you drink in a week. Moderate drinking is considered to be one drink a day or seven drinks a week for women and two drinks a day or 14 drinks a week for men.

The more a person drinks on a regular basis the harder it may be to get through Dry January. The upside is that people who drink moderately or more also stand to realize the greatest benefits of doing Dry January.

Anyone who drinks heavily (more than moderately) should be cautious when abstaining from alcohol. Withdrawal symptoms are possible and they could be severe. The guidance of a medical professional is highly suggested.

Replace Alcohol With Something Healthy

Evaluating your relationship with alcohol should reveal the reasons why you drink. The need that alcohol meets or the want that is fulfilled is the motivation for alcohol consumption. If you can identify that you can find healthier alternatives that can replace alcohol.

The replacement could be a literal drink, like coconut water or seltzer water. This could be the case for social drinkers who want to go out but don’t want to consume as much alcohol as they did prior to Dry January. Or you could replace drinking with another activity, such as sitting in a massage chair to relax at the end of the workday instead of pouring a drink.

At the end of January, you’re guaranteed to feel better after abstaining from alcohol. Remaining completely sober may not be the plan, but now is the perfect time to make positive changes that can be sustained over the long term.

Pick one way to reduce alcohol consumption for the rest of the year to maintain the benefits of Dry January. For example, you can decide to only drink while out at an event and cease drinking at home.

The worst thing someone can do is use Dry January as a reason to drink even more heavily throughout the rest of the year. Doing so completely defeats the purpose of Dry January and could lead to more drinking overall.

Be Careful About Tying Alcohol Consumption to Other Things

Those who plan to consume alcohol after January should think about when drinking will happen. Something that addiction experts warn against, even for those who don’t have a substance use disorder, is tying alcohol consumption to something else, such as an event or timeframe. The concept of happy hour is the perfect example. The idea that at 5 pm it’s okay to start drinking can turn into a trigger that prompts alcohol consumption.

Connecting alcohol use to something specific can also blunt the enjoyment you get from those same activities when alcohol isn’t involved. That’s why people should be careful about connecting things like holidays to alcohol use. It’s much better if making the choice to drink alcohol is somewhat random and not planned in advance.

How and Why to Test Your Liver Enzymes for Liver Health

Stay In The Know

Thank you! Your submission has been received!

Oops! Something went wrong while submitting the form